Saving water and restoring rivers, lakes, wetland, coastal areas and the Mediterranean is also saving the habitat of many species. The water agency preserves habitats and ecological continuity through its financial support to project leaders. It also contributes to reconquering biodiversity by financing operations to reduce the use of pesticides and the destruction of soil impermeability. 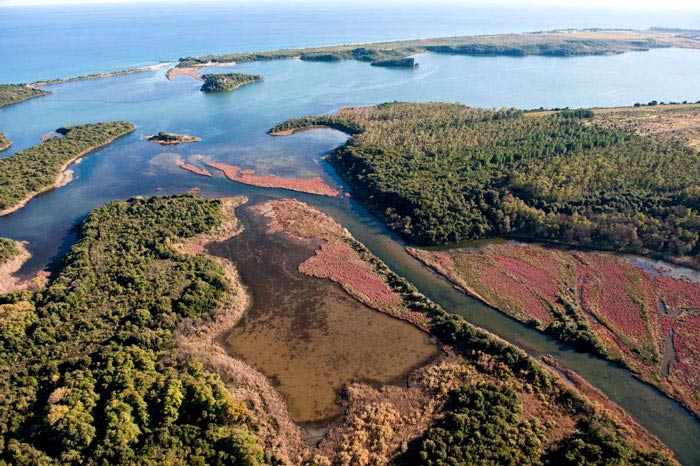 3 challenges to be taken up to save water and biodiversity: the fight against the disappearance and fragmentation of habitats and areas, reduction of pollution and mitigation of and adaptation to climate change.

THE LAW ON RESTORING BIODIVERSITY BROADENS THE AREA OF COMPETENCE OF THE WATER AGENCY.

The possibilities for the water agency to intervene are extensive. It may:

HOW CAN WE RESTORE BIODIVERSITY ?

Through action on aquatic and marine environments

The agency works for the preservation of biodiversity through its politics to protect aquatic environments.  The agency provides aid for:

To support the operational implementation of the law on recovering biodiversity, it has also launched a Call for initiatives.